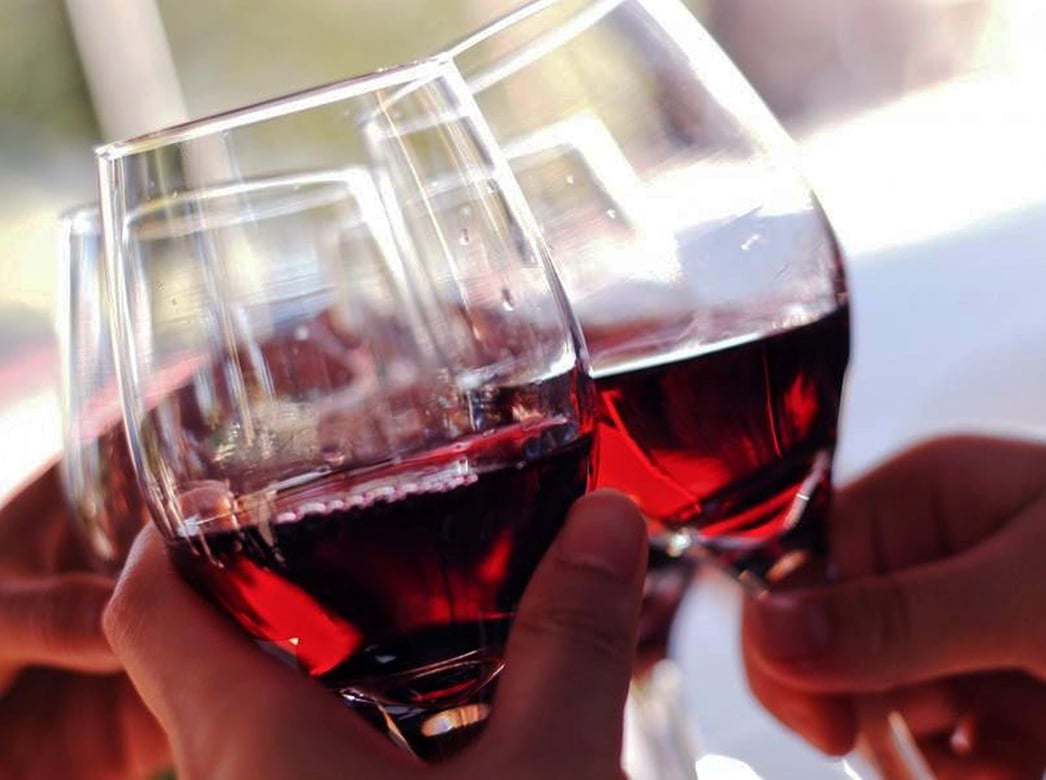 The Story Behind Beaujolais Nouveau (and Why We're Still Drinking It)

Since the beginning of its production, Beaujolais Nouveau has had a pretty bad rep within the wine industry. The wine’s ultra-light body and lack of structure/complexity often lend it descriptions such as ‘thin,’ ‘flabby,’ and at times, even ‘undrinkable.’ However, we at Verve Wine love tradition, a good story, and an even better party. With those three things in mind, here’s why we believe that you should give Beaujolais Nouveau a shot this season.

So how did the whole tradition around Beaujolais Nouveau begin? Back in the 1950s, distributors of Beaujolais wine would jet up to Paris as quickly after harvest as possible, hoping to be the first to get their producers' latest juice into the hands of cavistes, wine bars, and local wine lovers’ hands. Around two decades later, winemaker and entrepreneur Georges Duboeuf began publicizing the wine and its related celebrations, coining the term ‘Le Beaujolais Nouveau est arrivé!’ (Beaujolais Nouveau has arrived!) This new campaign caught the attention of journalists, local media, and French wine drinkers alike, all of whom became eager to celebrate (and drink!) the arrival of the wine world’s latest vintage.

So why exactly was everyone so pumped about this thin, non-complex, and rather uninteresting juice? Simply put, the party around it. Although the wine is ‘new’ (young), for vignerons, the release of these bottles represents the end of a tiring harvest season. For consumers, the wine is released on the third Thursday of November, marking the unofficial start of the holiday season. Whether you’re a vigneron, cellar worker, or a simple French wine lover, these bottles are cause for celebration.

Where The Party At?

Over 120 parties and festivals are held within Beaujolais for the release of Beaujolais Nouveau. The most famous party, Les Sarmentelles, is held in the town of Beaujeu, and takes place early in the evening on the day before the release of the wine. Sipping, snacking, and live music are in no small quantity, and heated tents offer a slew of tasting opportunities for both visitors and locals alike. Upon nightfall, torches are lit and a parade is had, complete with fireworks at midnight to honor the ‘new’ wine’s release (which is then guzzled down through the early morning hours!)

However, this celebration has moved beyond just France. Beaujolais Nouveau parties are hosted all across the United States, Japan, and other countries who have fallen in love with the wine and its festive demeanor. Live in a major US city? There’s sure to be a Beaujolais Nouveau release party happening at a wine bar/wine shop near you.

The Facts: At a Glance 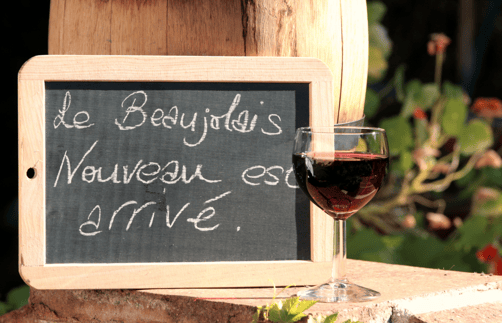 Moral of the story: Beaujolais Nouveau may not be the most ‘serious’ wine out there, but its release is traditional, festive, and fun as hell-- and isn’t that what drinking wine should ultimately be about anyways? With the stress of the holiday season looming just around the corner, we recommend letting loose and partaking in one of France’s most celebratory and wine-soaked traditions. Bottoms up! 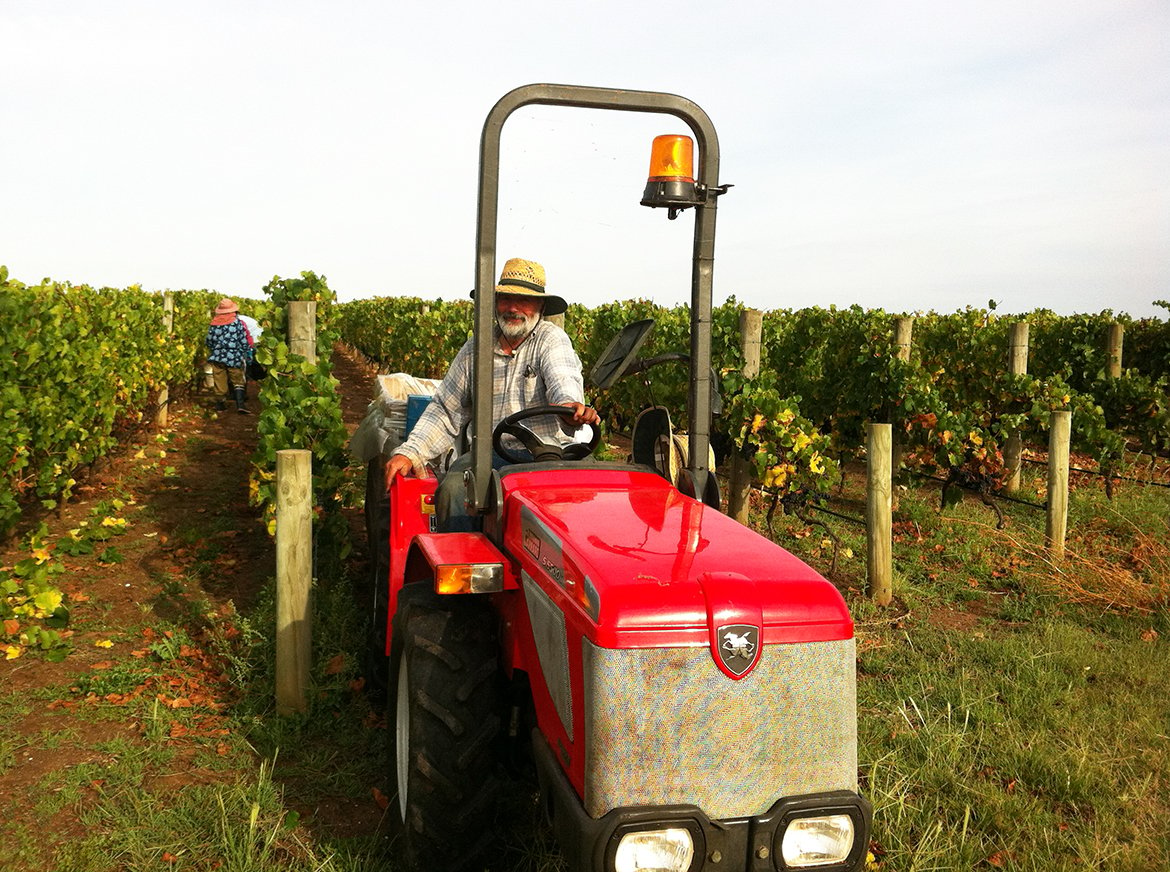