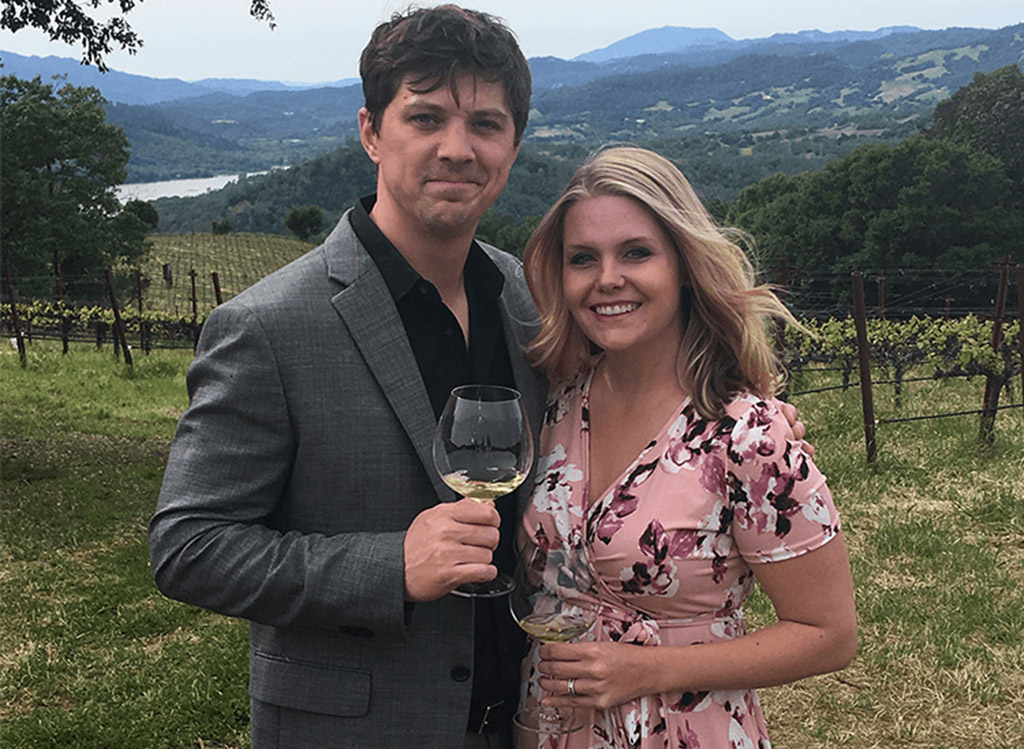 Meet the Minds Behind the SOMM Trilogy, Jason & Christina Wise

Can’t get enough of the SOMM documentary series? Meet the brains behind the project, Jason and Christina Wise, founders of Forgotten Man Films/creators of the SOMM films.

The duo first met during their senior year at Chapman University (2004) in a gym class-- and the rest was history. Fast-forward eight years (and a marriage) later, to 2012; Jason and Christina directed (Jason) and produced (Christina) the documentary SOMM, as well as the sequel, SOMM- Into the Bottle. Most recently, the two have collaborated on Somm III, which released in October 2018.

JASON: Documentaries were not really what I was leaning towards, in fact, I was attempting to make a narrative set in Champagne during World War 1, but was having a very tough time getting this together-- it was laughably ambitious for that point in my career. At the time, a friend of mine was going through the early part of the [Master Sommelier] exam. He was a server at Morton steakhouse, and asked me to come see his team blind taste, just to observe/see; that friend was Brian McClintic. From there, I basically started following them, and I think I was halfway through this movie before I admitted to myself that I was actually making this movie. It was an incredibly interesting and wild subject, a wild process, even-- and I certainly didn’t mean to make multiple.


What led you to create a sequel?

JASON: I was doing these educational videos for a wine organization and I felt it would be a real shame to not to make a ‘wine’ film, since the first film isn’t a real wine film. I wanted to show why these people are so crazy, what are they crazy about, etc. It’s important to me because the first film is really more known as a ‘sports film,’ and I really wanted to make a  ‘wine film,’ for better or worse. The second film is hardcore about wine, so it was my chance to jump into history, because in the the first, they’re just crying and losing their minds. There’s a beautiful world [of wine] out here, which is the reason to why they're studying in the first place, so we wanted to get a chance to show that.

What is different about the third film than the first two?

JASON: Quite a bit. To start, the third film is the first film I was actually able to make exactly how I want. SOMM was the first movie I ever made, so it’s not like I knew what I was doing by any stretch. The second had a lot of wine politics involved. Everyone there had an opinion on what we should show, should not show-- it’s a very opinionated bunch of people, and the second film I have to be honest, was an awful process, I hated making it. I’ve only since recently come around to really liking it.

The third one, on the other hand, this is a film that wouldn't exist had we not made it. If we didn't decide to make it and what to film, it wouldn't exist; the others would, in the sense that harvest still goes on, the exam still goes on. We created this one out of thin air, in a way; we asked all these revered legends to meet in Paris, it’s much more like a narrative in that sense, in that we could never control what happened, which is why it’s a documentary, but the fact that it DID happen is on us, which is why it’s different.

CHRISTINA: With the third film, we wanted to take a look at the recent history of wine and how wine has changed over the last 40 years, kind of starting with the Judgement of Paris. We really wanted to expand past The Court of Master Sommeliers, and include other critics, writers, a wider scope of the wine world.


Describe the path that led you to creating a series of documentaries on sommeliers:

There are a number of reasons a wine will end up on the list. We look at products that already sell and have a big following and we try to keep them on the list. Sometimes we taste something that is off the beaten path and we really want to introduce it to our guest. Sometimes we buy a wine for a specific guest. With 22,000 bottles in the cellar, we have the opportunity to play a lot!!

CHRISTINA: I mean, when it’s great it’s great. It’s hard because it is hard to turn it off. We both have our own strengths, and I think it helps that we both aren’t trying to direct. I’m not on set a lot, so there’s a lot of separation. I think we work well together, we make up one another’s strengths and weaknesses.

JASON: I sleep with my employee often, so it’s an awkward situation!! Christina is literally the greatest storymind I’ve ever met in my life. The thing that’s productive about us working together is that she really is the best person for the job, whether she’s married to me or not. Also, Christina has virtually no ego.

Do you have any other future projects together on the horizon?

JASON: Yes, our next film should be done… well, as soon as we can finish it! It’s about sea urchin divers; we’ve been filming for six years! It should be done by early-ish next year.

How do you shut off from work mode when at home?

CHRISTINA: I don’t know if we do! (laughs) But we do have two kids, so we kind of are slaves to their schedule, too.

What is something you've each learned about the other person from working together?

JASON: If Christina quit the company or left, I’d be shaking in a storm drain somewhere. I’ve learned that this woman is the most adaptable person ever. She has to keep up with my insane love of things that are not similar; it’s not like I’m just making 10 horror films in a row.

CHRISTINA: To me, when I think about it, we work together, but it’s no different than when you’re married and learn a lot about somebody when you live with them and have children with them.

What is something you've learned about yourself from working together?

JASON: I’ve learned that my time management skills are awful!

CHRISTINA: For me, there’s a persistence I think. When you feel burnt out, there’s kind of a persistence. This is our life, our passion, how we support our girls; even when you’re tired, you just keep on going.

What has been the most fun part of making the Somm movies?

JASON: You’re talking to somebody who is one of the only people who has ever filmed at DRC. These situations are once in a lifetime, one after another. Also, we’ve become deep, great friends with these people.

What has been the most challenging thing about making those movies?

CHRISTINA: It’s always been how to tell the stories the right way. Often, it’s like we get a bunch of puzzle pieces and the question is, how do we put these together?

JASON: For me, the hardest part is often the reactions the film gets. I have to live with new interpretations of the film and feelings like, ‘I wish we could have done this or that.’

Why weren’t there women featured in the first film?

CHRISTINA: We didn’t cast the movie, it was the natural progression of who they were studying with. We weren't trying to leave anybody out, that’s just what naturally happened. I think since the film came out, that  the number of women taking the exam has tripled, so yes, the chances now of a wine study group having women in it is much higher, but in 2010/2011, that wasn’t the case.

JASON I do think the film is an accurate representation of the industry-- it’s still mostly men, especially at that time. Our third film is actually completely even [men and women], not even by casting, that’s just how the industry is moving. I’m a firm believer that you can't push that stuff; you lose what the story was going to be. You have to be careful, and representation is extremely important. I mean, I have two daughters, if the film inspires more women to take the exam, then I’d be thrilled.

Thank you to the Wises for chatting with us and be sure to check out SOMM III! 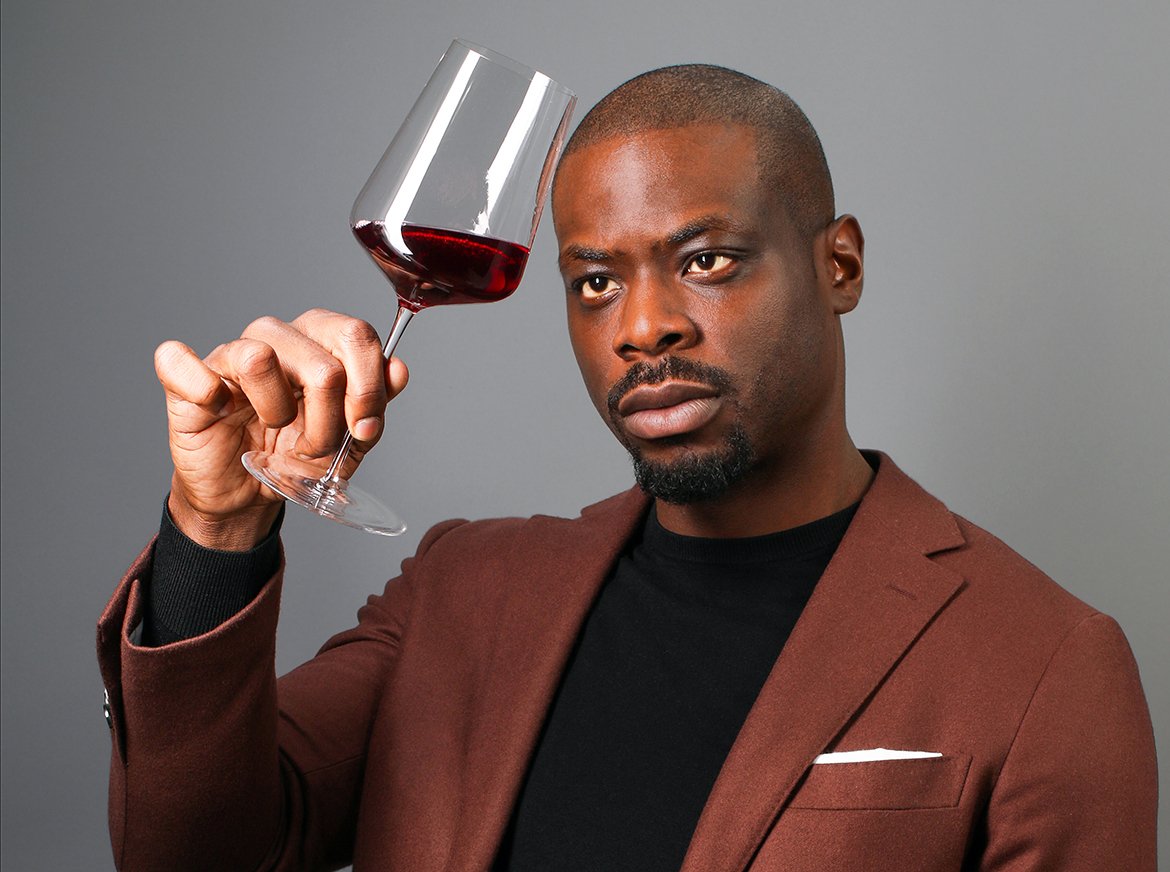 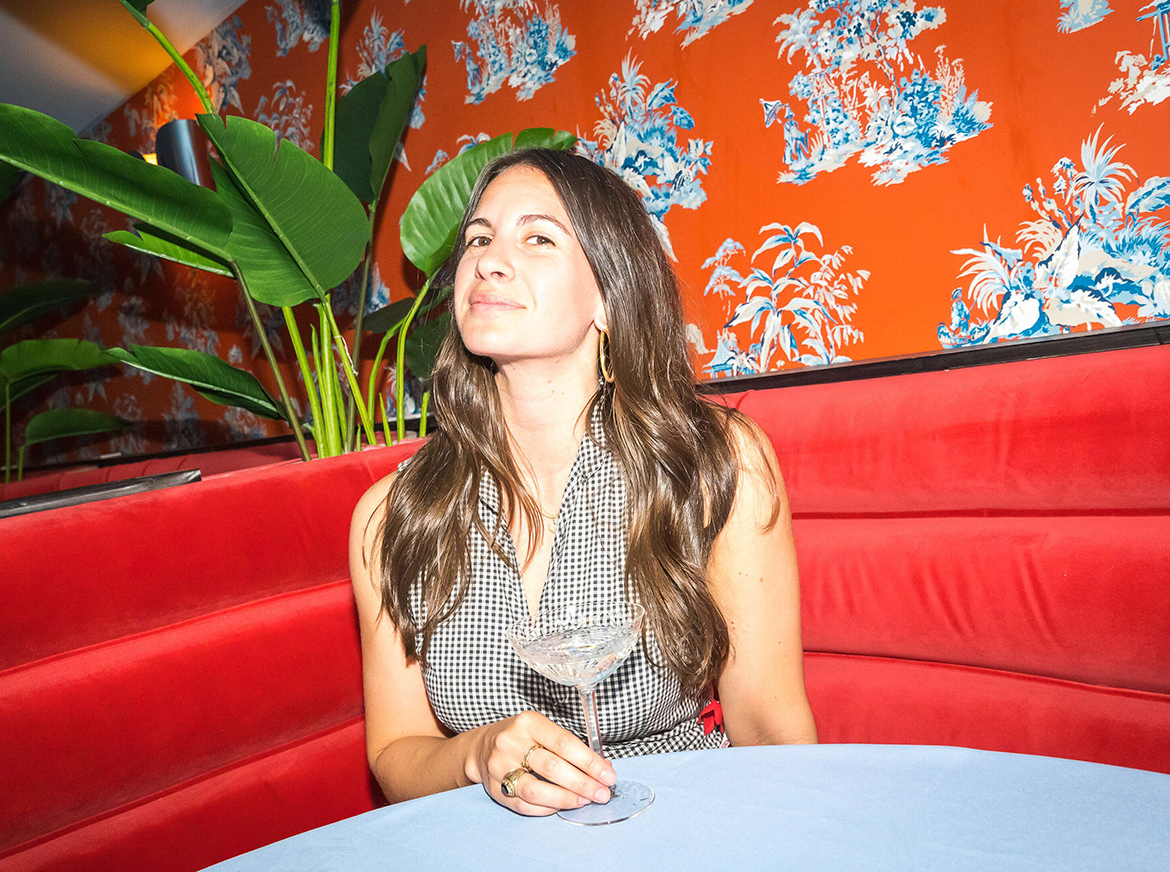 Ariel Arce truly does it all. A native New Yorker, Arce grew up in a home with parents who