Everything You Need to Know About Santa Barbara

Old World addicts with a stigma against California clearly haven’t given Santa Barbara a proper shot. The region’s insane topography, unique soil types, and large diurnal temperature swings are a hotbed for creating high-acid, terroir-reflective bottles, brimming with personality and flavor. Couple that with ocean proximity, saline-tinged sea breezes, and chilly mountain air, and the perfect storm for creating thought-provoking juice (some of which rival  Europe’s greatest growing sites!) is created. Get to know one of our favorite New World wine producing regions, here.

A Bit of Santa Barbara History

Although Santa Barbara saw a recent spike in popularity after the movie Sideways (2004) was released, the region’s viticultural history runs much deeper, dating back some 300+ years. As with most of California, Santa Barbara’s vineyards were first planted by missionaries in the late 1700s. However, the combination of two World Wars and Prohibition put a damper on regional production, which finally saw a revival in the mid-20th century.

Today, Santa Barbara is home to over 200 wineries, which cultivate an array of grape varieties and wine styles amongst a slew of unique microclimates. In addition, many growers within the region are pioneering organic farming and a non-interventionist mentality in the cellar. To check out some of our favorite producers, click here.

(Get to know our Santa Barbara based winemaker friend, Rajat Parr, through our exclusive interview!)

Santa Barbara’s most defining geographical characteristic is its unique east to west running valley along the Pacific Coast. This is where the film Sideways gets its name from! The valley’s east-west (as opposed to the usual north-south) layout creates ideal conditions for cool-climate wine creation, allowing moderating Pacific breezes to penetrate vineyards, keeping temperatures in check. The overall climate of Santa Barbara is mild and Mediterranean. June through September remains relatively warm and dry, while December through February sees the most rain. Soil types greatly differ across the region, ranging from calcareous, Burgundian-like soils, to sandy clay-loam pockets, to chalky, fossil-heavy diatomaceous earth (DE.)

Santa Barbara’s wine regions are ideally located between two mountain ranges, which create a smattering of unique microclimates across the region, all influenced by varying levels of cooling sea breezes and dense morning fog. Here, complexity is never lacking, and vineyards just a few feet away from each other can greatly differ from one another.

Santa Barbara is home to over 50 different grape varieties, though the number is consistently growing. The region is best known for its Pinot Noir and Chardonnay, but Rhone varieties (Syrah, Grenache, and Viognier) and Bordeaux varieties are also making waves; even Sangiovese, Riesling, and other international grapes are beginning to find their footing within the region!

California skeptics, lovers of Burgundy, and fans of high-acid, terroir-reflective juice, Santa Barbara needs to be on your radar. Grab a few bottles and get to know the region for yourself! 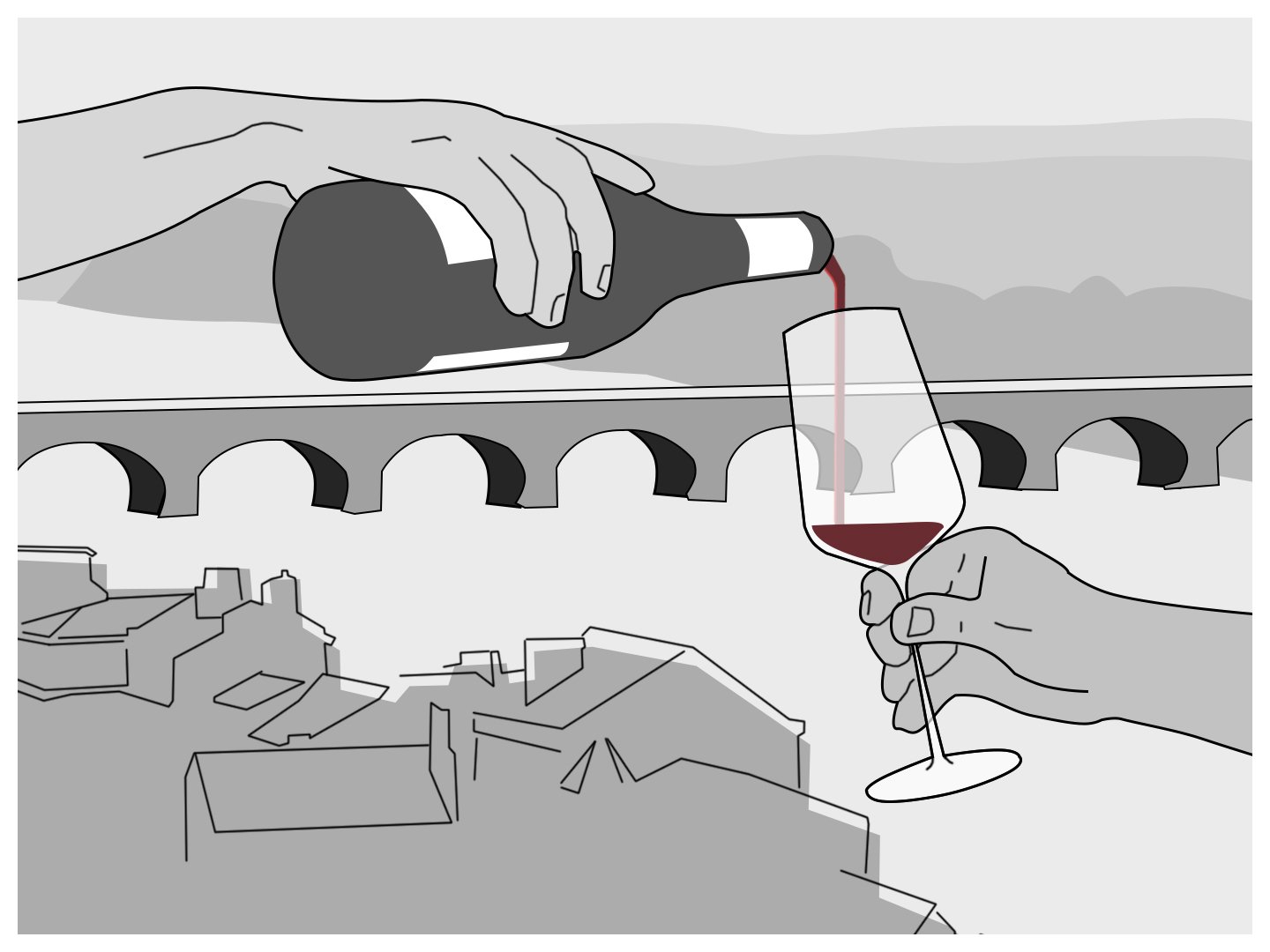 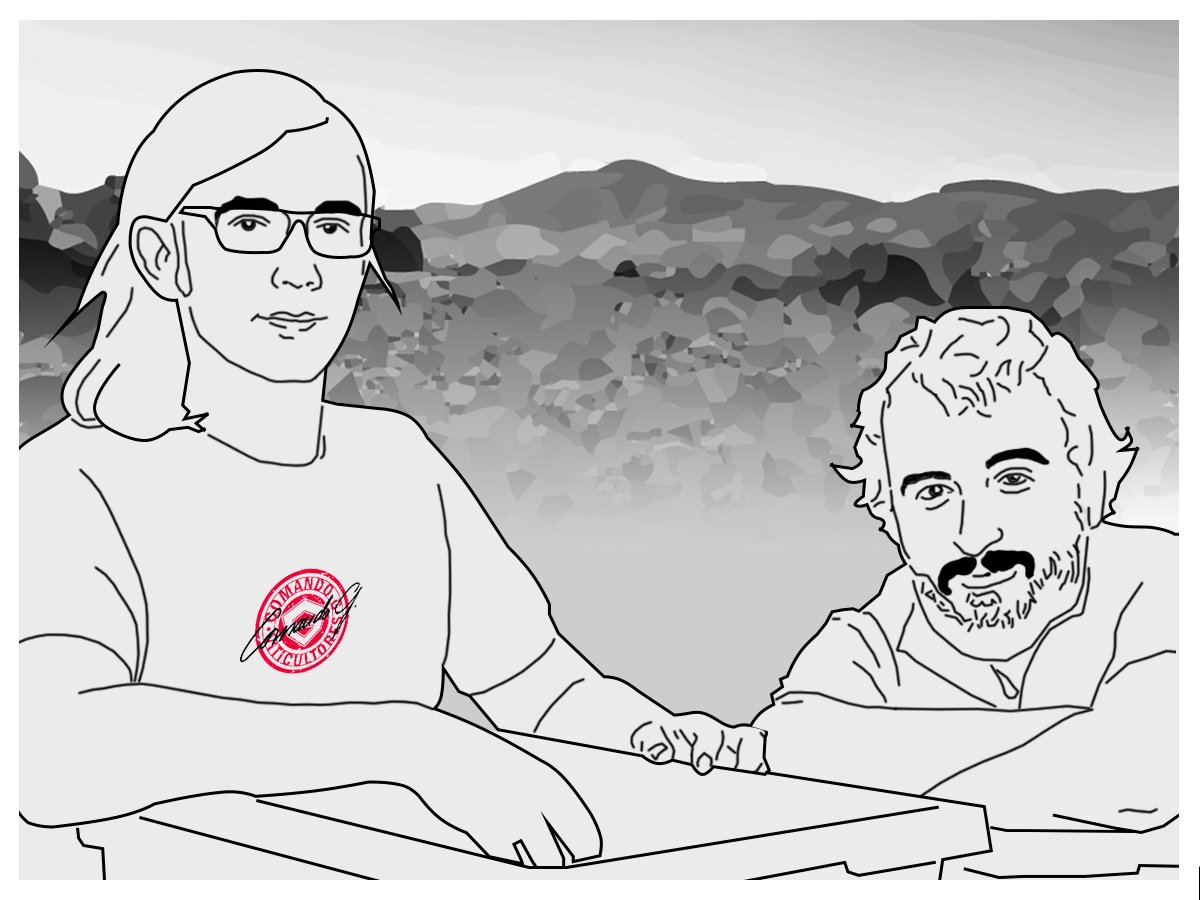